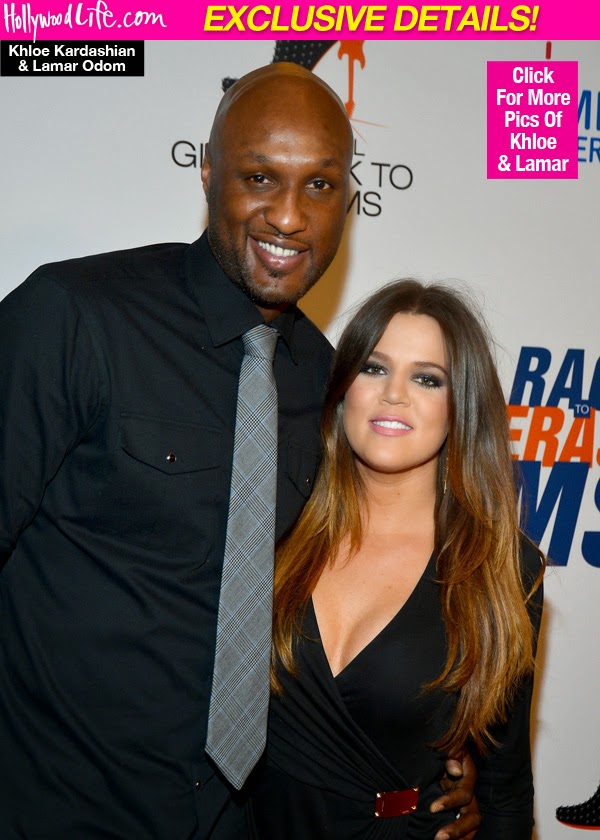 Can you get a Divorce in California without the other party signing papers?


I was recently interviewed by Hollywoodlife about this.  Apparently, Khloe filed for divorce against Lamar last December.  See divorce papers.

She also served Lamar, but Lamar didn't lawyer up.  He didn't even file a response.

So in this instance, if Khloe wanted to, she could file a Request for Entry of Default. This will take away Lamar's chance to respond.  (unless he files a Motion to set aside the default).  Once the Default is entered, she can then request a Default Judgment of Dissolution and be single again.

If she fails to do anything further, the Court may dismiss her case after 5 years of no movement.  Courts don't like stale cases.  Too clogged.

“Khloe likely received a notice from the court, which states unless something is done to further her case, it will be dismissed. Since the divorce was never finalized, once the case is dismissed, they will need to refile for divorce to start the process again. In the meantime, they will remain married,” Kelly Chang Rickert, Certified Family Law Specialist, tells HollywoodLife.com EXCLUSIVELY."
Posted by Kelly Chang Rickert at 4:50 PM 5 comments: